Anastasis trades in the field of creative architecture and he is specialized in interior design. He has been running his own office in Komotini for 7 years but in the end of 2016 he decided that it was time to move.

Considering either to move to another city in Greece or to flee abroad, he finally chose Athens because he believes that there is a vast dynamic in the city. On top of that, he has the core belief that each and every one of us should consider supporting their place before trying to escape it. 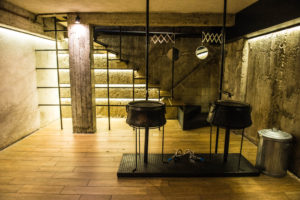 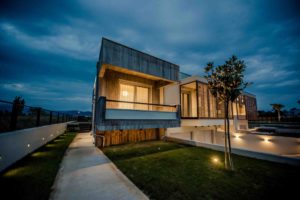 Based currently in Athens, under the Stone Soup roof, he continues to run his partnerships with Komotini and he wishes to expand his clientele. His professional interest has expanded to visuals and scenography, a field that he has had experience as an amateur but wishes to engage now in a professional manner. He is also collaborating with Jai Mexis in the creation of a Fab Lab in the center of Athens. This Fab Lab will be shortly announced to the Greece tech scene and will provide a space with all kind of tools where members and friends will be able to come in, experiment and construct whatever they want.

You can find more about Anastasis and his work on his website.