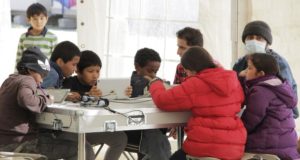 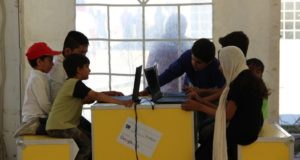 The project of Jai Mexis, one of our residents at Stone Soup is called Odyssea. Odyssea is a social enterprise designing solutions for environmental and humanitarian problems in Greece.