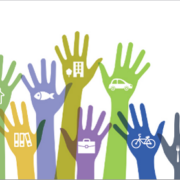 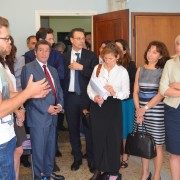 People at Stone Soup: A few words about Anastasis
Scroll to top