Sergio is a freelancer specialising in informatics who first visited Athens six years ago while travelling. He came back to the city as a digital nomad and spend some of his time co-working with us.

Having a Spanish origin, he feels very much at home in Athens and enjoys the Mediterranean climate and relaxed lifestyle of the locals. He has already toured a few of the islands as well as mainland Greece. What excites him the most is how easy it is to get away from the city into the countryside and ‘zone out’ as he put is.

‘I love nature. It makes me feel recharged and gives me fresh energy which I can then put into my freelance work. As a remote worker I am fortunate to get the chance to do that!.’

After completing his studies in Media, Sergio moved to Germany in order to to pursue a career in informatics. He is currently working as a web developer for a German finance company. During the pandemic he had to work from home most of the time, but accommodating himself into co-working spaces changed his mindset for the better.

‘I feel so much more concentrated when in an office due to the fact that I get to work without distractions. I especially like Stone Soup as a space because of the warm and welcoming feeling this place has. The atmosphere is quite the opposite from the stiff corporate environment I was used to be around and I really embrace that.’

Sergio’s hobby is prototyping video game ideas and developing graphics for them. He finds it way more exciting than anything else and he hopes to be able to make a living out of it in the future.

‘Having a project of your own is really fun and rewarding at the same time. For me it has been great working in an office space because I manage to split my time effectively in between my job and my hobby as well!’ 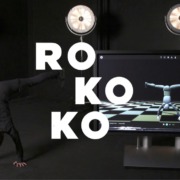 Startups in Athens: Innovation made with ROKOKO 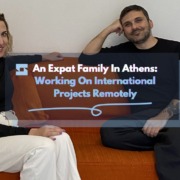 An Expat Family In Athens: Working On International Projects Remotely 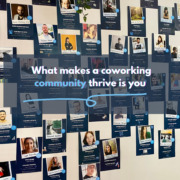 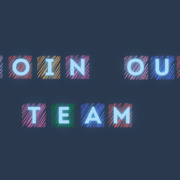 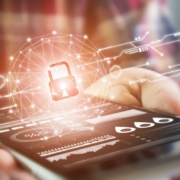 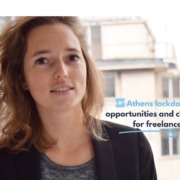